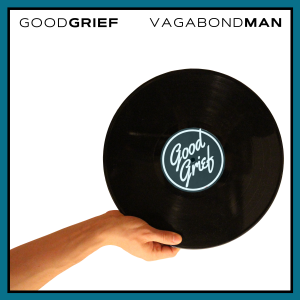 Good Grief formed in the summer of 2016 with original members Nick Bosch and Jason Skowronski as a primarily cover-based rock and roll band. After gaining traction in the local Milwaukee bar band scene, they recruited the dynamic duo of Mike and Will Richter, two brothers that helped shape what the band is today.

Good Grief’s sound has been described as a mix of the Black Crowes, Aerosmith, Gary Clark Jr, and Oasis. Punchy riffs, screaming solos, powerful drums, defined bass, and colorful harmonies make the band what they are on stage. In addition to their many unique cover song collection, Good Grief touts dynamic, guitar driven original music with their first single “Are You Livin” available to stream now.

The frontmen of the group, Will Richter and Nick Bosch, swap lead vocals from song to song as well as guitar duty making for the unique on-stage dynamic between the two. Jason Skowronski and Mike Richter hold down the low end, a tight, balanced, and powerful dance that takes place in each and every song.

For Booking & General Inquiries, Please Send a Message to